Top Posts
3 Traditional Mexican and Mayan Liquors You Have...
Walla Walla is One of Washington’s Most Popular...
Downtown Napa Offers a Unique, Walkable Wine Tasting...
Five Tasting Rooms to Visit in Lake Chelan
Paso Robles – Come for the Wine and...
Supporting The UN and Saving the World With...
Tampa – This City Is The Hidden Gem...
The Legacy of La Crema’s Estate at Saralee’s...
Travel writers share favorite local wines and wineries
A Weekend Itinerary for Palm Springs
Home » 9 Food Stories and Restaurant Dishes to Entice You to the Alabama Gulf Coast

In Gulf Shores and Orange Beach, along the Alabama Gulf Coast of the United States, restaurants serve up more than food. It did not matter if the restaurant was large or small, formal or casual, The Cooking Ladies, food and travel writers, stepped into a story.

Lucy Buffett, like her brother, Jimmy, the American “Margaritaville” music legend, lives big and free. In Lucy’s “crazy sista” fashion she has built a southern-life food experience within her Alabama Gulf Coast restaurant, Lulu’s. Only at Lulu’s, customers with allergies are treated as equals with a ten-page menu.

Our Pick: Almost Smoked Tuna Dip. The tuna has never seen the inside of a can. 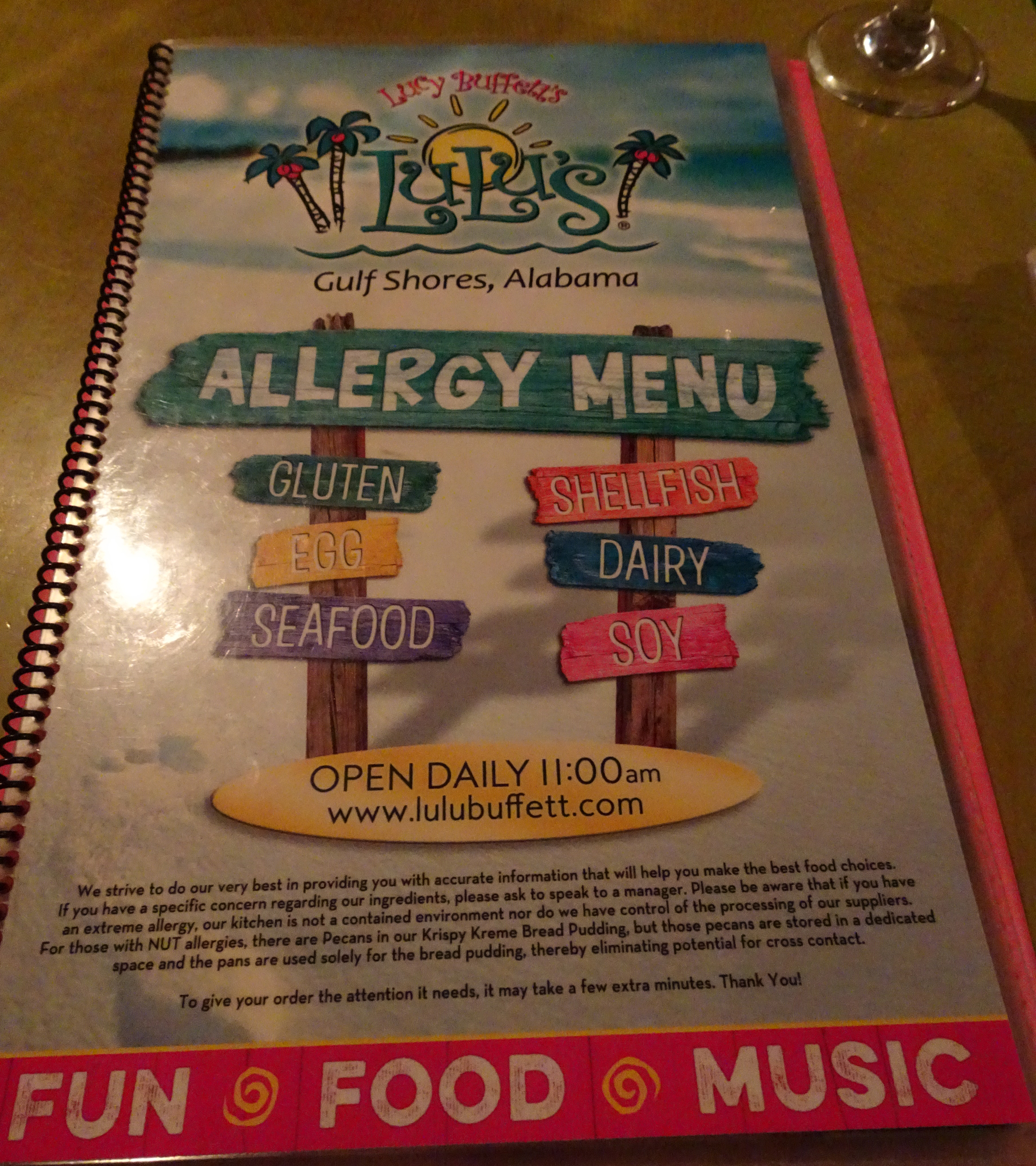 At the Flora-Bama Yacht Club, you can pull up by car or jet ski. Chef Chris Sherrill is the go-to-guy when you catch a fish and want it cooked. He and Chandra Wright, a nature tourism specialist, have created the NUISANCE-Group, a movement to take ecologically destructive species, like lion fish and wild boars, out of the water, off the land, and into the hands of local chefs and home cooks.

The day that Johnny Fisher opened Fisher’s to the public, with wait staff scurrying to take orders, celebrity chef Emeril Lagasse dropped in unexpectedly. Emeril hung in the kitchen shouting, “Come on, baby. You’re good. You can do it,” while the cooks grilled and garnished to impress the crowd.

Our Pick: Charred Lemon Kale Salad is delicate, peppery, sweet, yet charred with every bite.

Leck Lilayuva did not enjoy cleaning and cutting fish in the back of his father’s restaurant so, as many young men do, he left. Years later, after his return to the Gulf Coast, Hurricane Ivan decimated the family restaurant. Leck built a new one. At Big Fish, he proudly boasts that the fresh fish on the menu is cleaned and cut in the back of the house.

This mini tent city sits right on the sandy Florida-Alabama border. Discarded bras adorn the Flora-Bama Lounge ceiling. On Sunday, you can pick up your beverage of choice and slide right on in to the church service with a rock band pumping out hymns from behind the pulpit. Clapping and singing are optional.

The 32 craft beer taps at Luna’s bar are a study in American geography. Every style of beer is available from California to New Hampshire. If you can’t decide on just one state, take a beer flight.

Our Pick: Fried Chicken at it’s best, brined in buttermilk and hot sauce.

T.J. and Caitlin lost not only their home but the home they were sheltered in during a tornado. Their resulting stress disorder led to life changes. The couple took over Hog Wild, an existing restaurant, introduced their own southern recipes, and in less than two years were invited to showcase barbecue for the state of Alabama.

Passionate about the bounty of the Alabama Gulf Coast shoreline, Chef Brody Olive pulls up photos of lion fish and hog snapper on his iPhone while chatting with his dinner guests at Voyagers.

De Soto’s is one of those really popular places at the beach. Customers have no idea that at four in the morning, every morning, a woman arrives at the restaurant to carefully hand batter the hundreds of coconut shrimp that are enjoyed each day.

Our Pick: Coconut Shrimp, fresh from the Gulf of Mexico, beer battered and sprinkled with coconut.

For more Alabama:
Peace Among The Grapes at Jules J. Berta Winery

The Cooking Ladies, Phyllis Hinz and Lamont Mackay, are a dynamic writer/photographer duo who share an appreciation for food, wine and travel. With degrees in English and creative writing, they are freelance writers, food and travel bloggers, and co-authors of ten cookbooks and culinary travelogues.

Supporting The UN and Saving the World With...

Thank you for the interesting post. All are the famous dishes of the gulf coast.