Established in 1843 and located on the southern end of Vancouver Island, Victoria BC offers a year-round mild climate perfect for weekend getaways.

How to Get to Victoria BC

As an island destination, the capital city of Victoria BC is accessible by air or water. From mainland British Columbia, car ferries are serviced by BC Ferries. From Washington State, Black Ball Ferry Line transports passengers with vehicles from Port Angeles. By far the easiest mode of transportation is from downtown Seattle, where walk-on passengers can take the Victoria Clipper for a scenic cruise through Puget Sound before arriving in Victoria’s Inner Harbour. 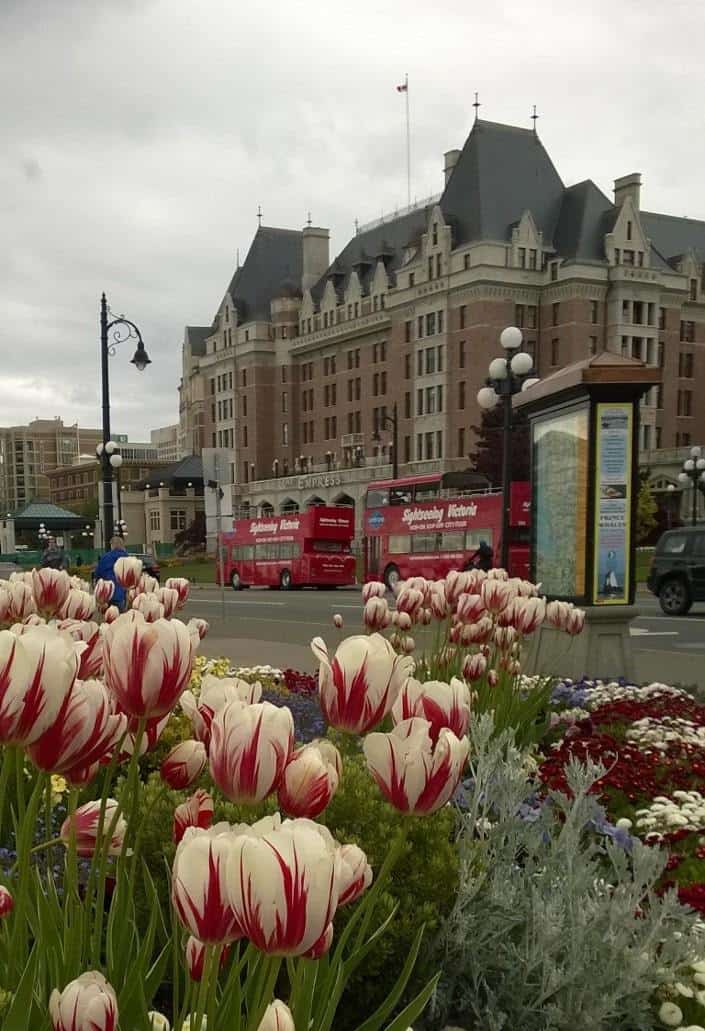 Where to Stay in Victoria BC

Once you arrive in Victoria, the waterfront and downtown area is extremely walkable. The waterfront has numerous accommodation options and by far the most iconic property is Fairmont Empress, a luxurious landmark for more than a century. The hotel overlooks Inner Harbour and many rooms provide a waterfront view that’s amplified by spectacular sunsets. For a little on-site pampering, visit Fairmont’s Willow Stream Spa for massage and facial treatments. All guests have access to the Finnish style sauna and thermal mineral bath. With an indoor heated swimming pool and on-site boutiques, there’s plenty to accentuate your stay year-round. 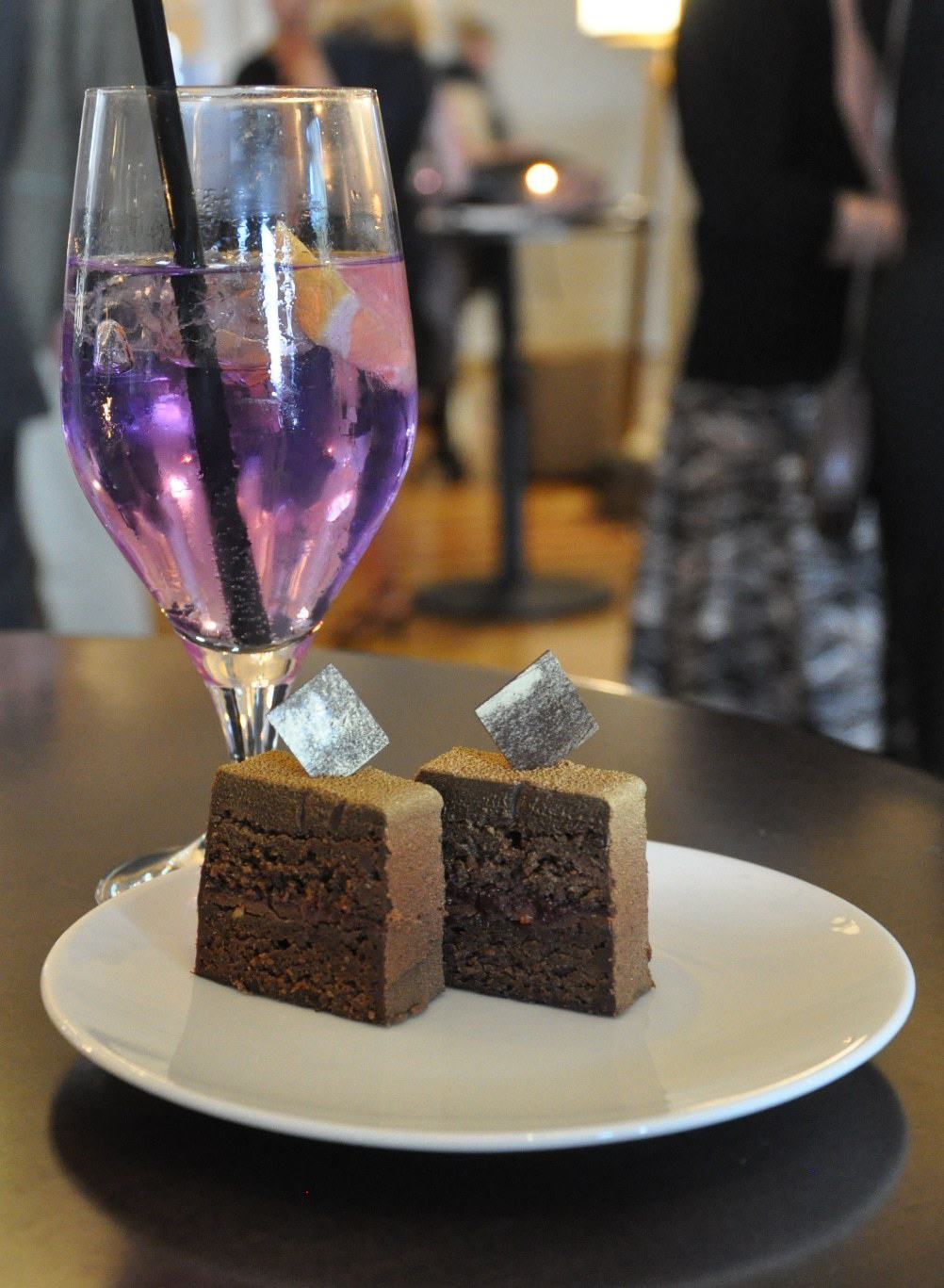 What to Eat in Victoria BC

While at The Empress, indulge in the century-old tradition of Afternoon Tea. For a decadent pick-me-up, try the Empress Torte which debuted in May 2017 and features a chocolate crown replicating the one worn by Queen Elizabeth II. Another new addition to The Empress menu is the colorful Empress 1908 Gin, featuring seven botanicals and South Asian pea flower. For a night of fine dining featuring Pacific Northwest cuisine, make reservations for Q at The Empress. 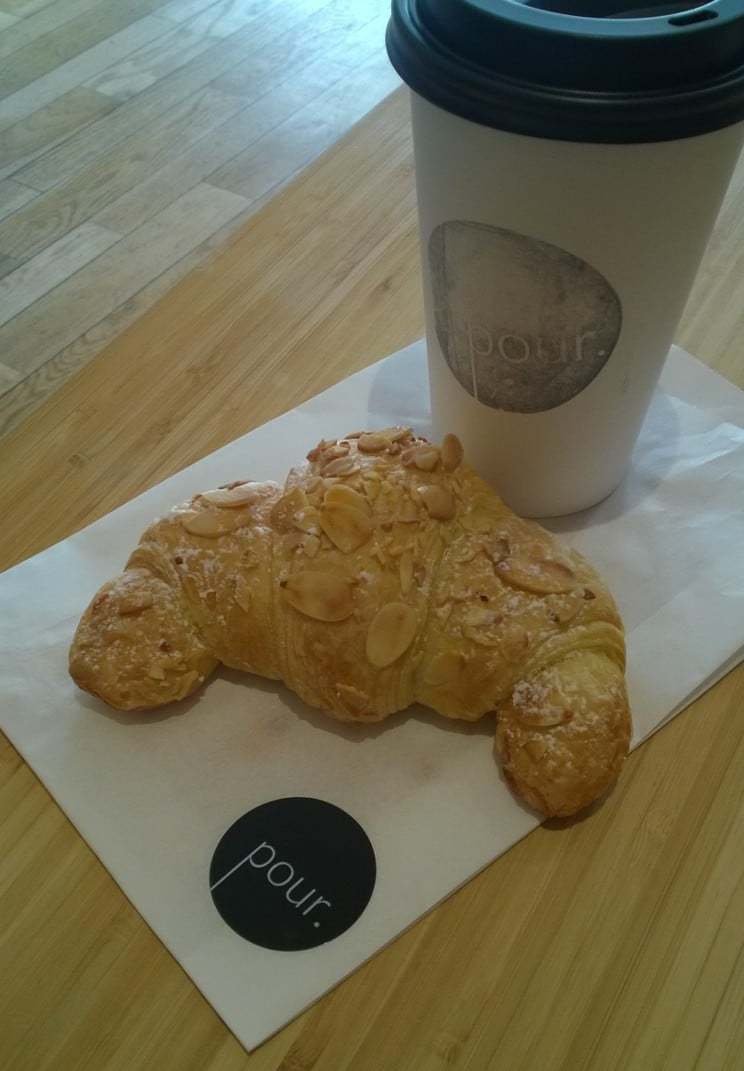 Throughout downtown Victoria, you’ll find an abundance of quaint pubs and tempting cafes. Try Pour for espresso and fresh baked treats. For grab-and-go seafood head to Fisherman’s Wharf, a casual and kid-friendly destination home to a number of eateries like Barb’s Fish & Chips. This is also a prime spot to catch a wonderful display of marine life at play. From the dock, you’ll easily spot otters and seals.

What to Do in Victoria BC

Additional downtown attractions include the BC Parliament Building, which offers free guided tours, and the Royal BC Museum housing exhibitions and events for all ages. Bastion Square hosts an open air public market along with independent boutiques and pubs. On Government Street, be sure to admire the heritage architecture of Munro’s Books, an independent bookshop that’s been serving the community for more than fifty years.

Clipper Vacations offers hotel and transportation packages, as well as tours to popular attractions including Butchart Gardens. Tourism Victoria has an online events calendar listing festivals and events taking place throughout the year and in celebration of Canada’s 150th anniversary. For special offers and AAA discounts, book direct with Fairmont Empress.

A portion of my itinerary was made possible by Fairmont Empress and Clipper Vacations. All opinions expressed are my own.

Lori A. May is a food and travel freelancer with Best Life, Canadian Traveller, Eater, The Seattle Times, Seattle Post-Intelligencer, Time Out, and more.

Unexpected Delights of the Dominican Republic

No images found!
Try some other hashtag or username